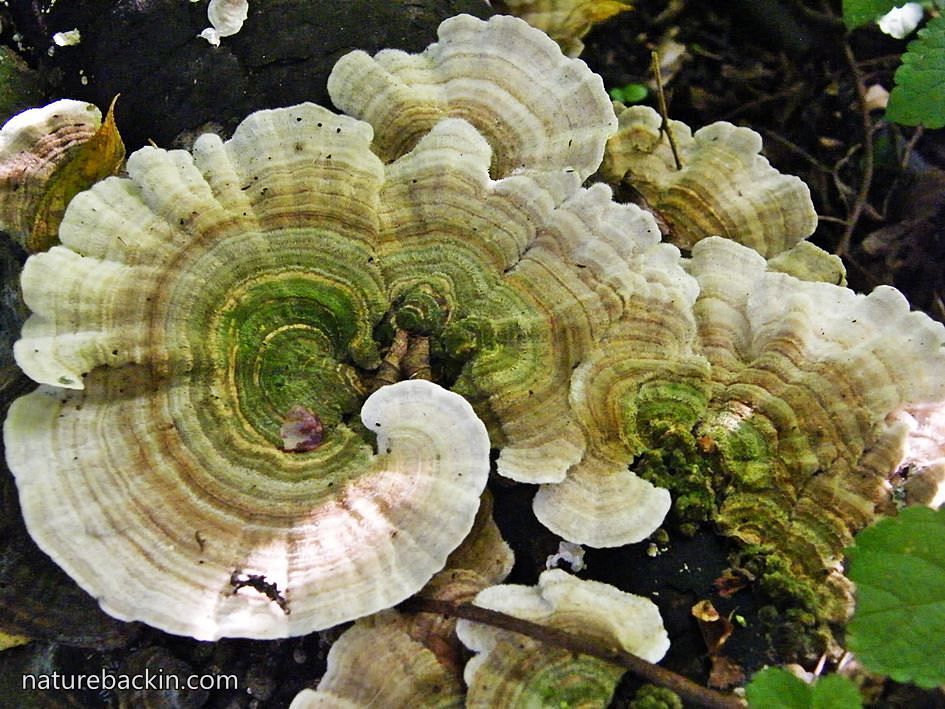 The visible structure of bracket fungus growing on dead wood in our garden; the whorls and striations are complex and striking.

With the decline of natural forests, and because in commercial plantations dead wood is removed, many fungi are in decline or even disappearing.  In addition to loss of forests and host species, air pollution is also a threat to some fungi.

As decomposers, fungi form an important part of a forest or woodland ecosystem.  Some fungi are of direct value to humans, for example, edible fungi (think mushrooms) and those that are used in medicine, such as in some antibiotics.

In my view, every garden should have a secret corner that includes dead wood where fungi can find a foothold.  Every now and then, we can pay a discreet visit and marvel at the diversity of life and complex structures that thrive, though uncultivated and unattended, if we just let them and leave them be.

This photo is posted in response to the Weekly Photo Challenge theme ‘Structure’ with the invitation to share a photo of the structure of something wonderful. To see photos from other bloggers on this theme, click here 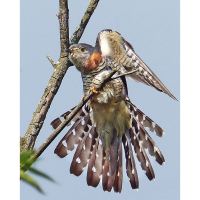 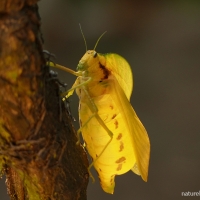 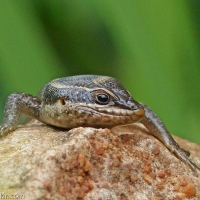