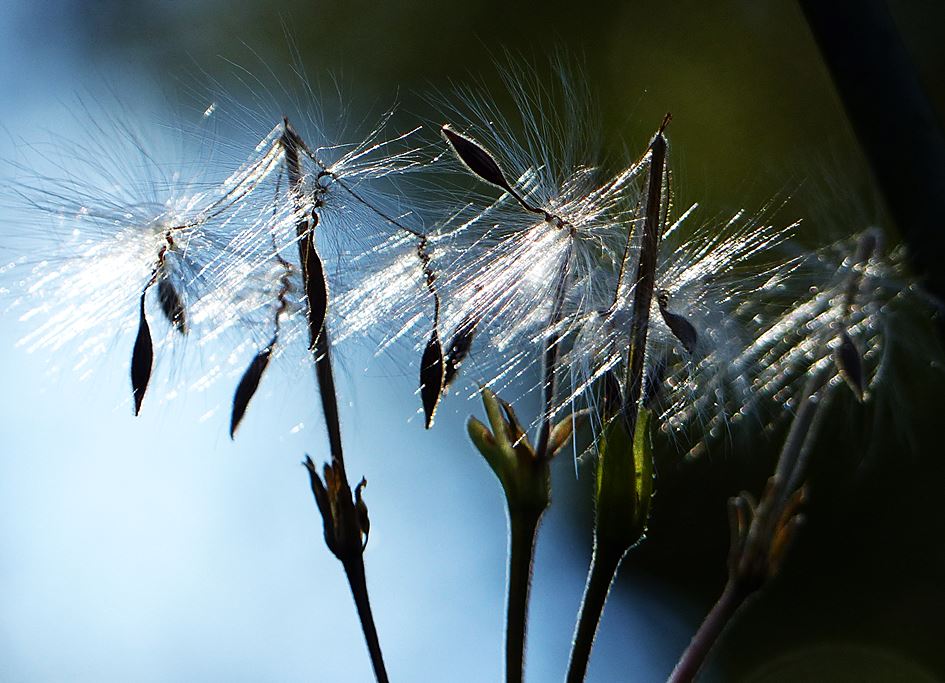 The meaning of the word “seedy” has come to be associated with being unkempt or shabby, rather than being fruitful or abundant, which was the original meaning of the word, according to the Online Etymology Dictionary. We speak disparagingly of having “gone to seed”, and admiringly of being “in the flower of youth”. Perhaps this comes from the school of thinking that life is linear, rather than the tradition of thinking in terms cycles of life.

Some gardening conventions recommend “dead-heading” plants mostly to neaten their appearance, and also so that they might produce a second flush of flowers. But far from being “dead-heads”, seed heads are bursting with life-giving potential. Seed heads feed birds and other animals, so to cut off seed heads prematurely is to deprive seed-eating creatures of sustenance.

Secondly, cutting off seed heads prevents the plants from self-seeding. I am continually learning to recognise the self-seeded “babies” of indigenous plants that grow around the base of the parent plant, or are randomly dropped by birds and other animals. By carefully digging up the plantlets and repotting them, you can have a free supply of plants to transplant elsewhere in the garden, give to friends or conservancies, or donate to charity shops that sell plants for fundraising.

And thirdly, seeds and seed heads can be aesthetically pleasing too – an appeal that is often underappreciated. However, there is the charming example of the dandelion clock, where according to custom it is said that you can tell the time if you count the puffs of breath it takes to blow all the seed-laden filaments from a dandelion seed head! 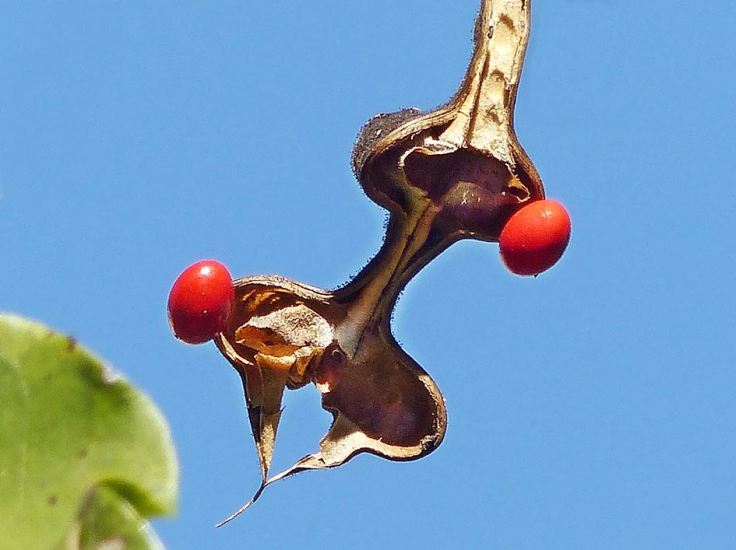 Leaving plants to go to seed is a striking example of how we can live and let live! We have another natural metamorphosis to marvel at and enjoy. I don’t deny that cutting back plants is sometimes necessary and desirable, and judicious cutting-back can invigorate many plants. But for many plants, why not delay pruning until after the plant has had a chance to go forth and multiply? What do you think? ★

One thought on “Celebrating seediness”